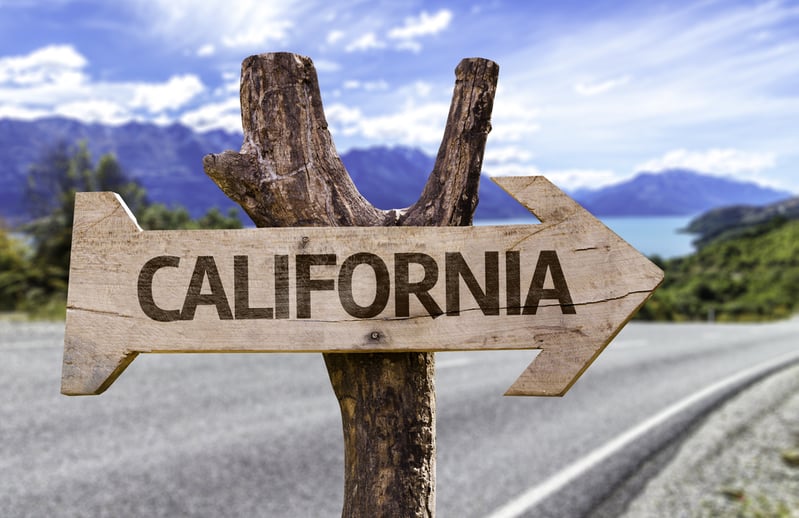 The landscape of California business is going from bad to worse, with thousands of businesses deciding to take off for greener pastures. In 2016 alone, 1,800 companies in CA either relocated or “dis-invested.” Dubbed a “business-hostile state,” California seems to be ruffling the feathers of companies large and small. So, why is the business climate becoming more and more toxic?

There are several reasons, all of which are converging on the state in a perfect storm.

For one thing, business owners, especially small business owners who are struggling to stay afloat as it is, are being killed by the super high taxes this state is known for. It’s no wonder people call it Taxifornia. It’s the highest-taxed state in the union, with all those increasing taxes adding to the soaring cost of living in the Golden State.

Getting clobbered by taxes seems to be taking its toll, along with the high cost of living and doing business. In fact, since 2004, California has lost more than one million people, equaling a $26 billion net income loss. Moreover, since 2008, more than 10,000 businesses have either fled the state or reduced their investments, says Investor’s Business Daily. From Carl's Jr. and Toyota, big business is leaving the state in droves. But the small ones find themselves with no choice but to leave as well. They simply can’t stand up against the big corporations and take the hit in taxes.

It's becoming harder for California Businesses to stay compliant with all new federal, state, and city employment laws put in place these past several years. Check out our previous post on New Employment-Related Laws in 2019, with literally 1000's of legislative changes California business owners must be very aware of how their business operations and policies need to be changed to stay within these latest laws.

So where are they all going? A record number of companies are leaving California for states with a better business climate, and Texas remains their No. 1 destination, says The Business Journals.

Seems like Texas is offering something CA can’t: lower taxes and a more business-friendly environment. Toyota left Torrance not too long ago, heading for new promise in the Lone Star State. Dallas, to be exact. Others have been following suit. Jacobs Engineering Group, a $6.3 billion firm formerly based in Pasadena, also relocated to Dallas. It’s been happening a lot in recent years: Jamba Juice left San Francisco for Frisco, Texas; Omnitracs (a software firm) left San Diego for Dallas; and Occidental Petroleum left Westwood for Houston, according to Chief Executive.

The top 10 California counties losing the most companies were: (1) LA, (2) Orange, (3) Santa Clara, (4) San Francisco, (5) San Diego, (6) Alameda, (7) San Mateo, (8) Ventura, (9) San Bernardino and (10) Sacramento. In fact, more headquarters leave California than any other type of facility and more manufacturers than any other industry.

California, once known as a bastion of business growth and commerce, is waving goodbye to dozens if not hundreds of companies a year.

More and more small businesses feel they have no choice but to relocate, in an effort to salvage what they have and try to prosper somewhere else.

Are you caught in this situation? CA business owner thinking of relocating? Need some business coaching? Get in touch with us for your free consult today!