Hard Lessons For Your Business From Across The Pond 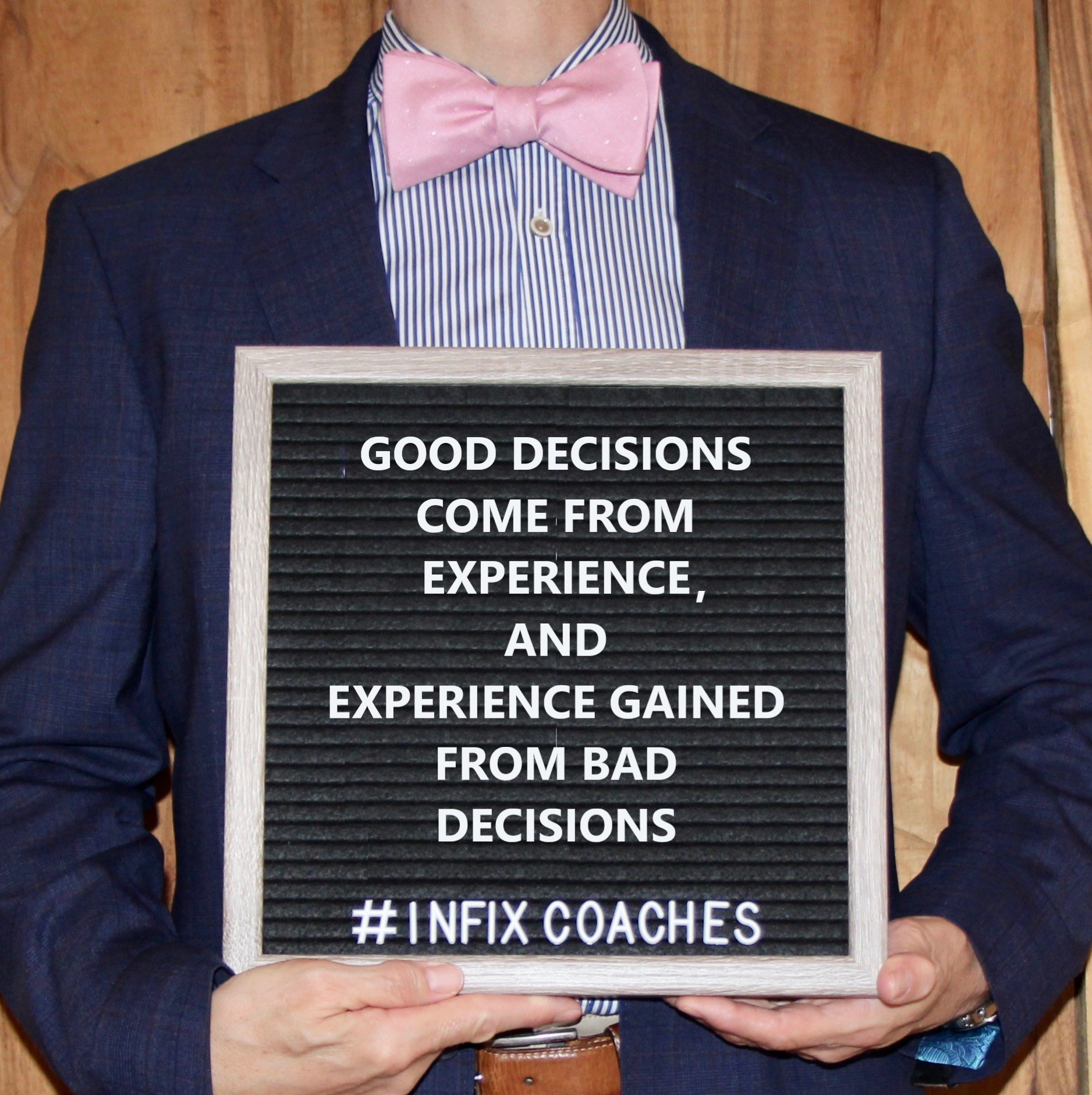 As the saying goes “a worse decision is no decision.” This applies to many things in life, and the Brexit deal no different. In fact, Entrepreneur gives us a great example of this. In General Norman Schwarzkopf’s autobiography, It Doesn’t Take a Hero, one of his 14 rules for leadership is “When placed in command, take charge.”

But I digress. Back to Brexit: a case study in indecision.

Looking at the turmoil in the British Parliament over Brexit in the last year proves this beyond a doubt, specifically in regards to the inability of politicians in this respect to get a job -- any job – done. There have been flip flops, broken promises, chiding, slurs, fear, uncertainty, doubt and even promises of dying in a ditch, but all to no avail: Brexit is still not done!

Whether people agree with it or not, the delay of more than three years now has caused uncertainty to reign, and as a result, the British economy has suffered, the British pound has dropped and growth has stagnated, all because of volatility that Parliament has caused by failing to get their jobs done.

As any successful entrepreneur will tell you, different perspectives are critical when it comes to making sound and actionable business decisions. But it’s the duty of all involved to make decisions when they are needed, implement them clearly, and move on. Flipping and flopping on positions, playing the blame game, and breaking promises left and right: these actions are inactions and will only serve to delay the end game.

Quick Overview of the Brexit Fiasco

The UK is due to leave the European Union (EU) on January 31, 2020, after Prime Minister Boris Johnson's Brexit deal was passed by Members of Parliament (MPs). What is Brexit you ask? Brexit is short for British exit and refers to the UK leaving the EU, an economic and political union consisting of 28 European countries. It allows free trade and free movement of people to live and work in the country of their choosing.

The UK joined the EU in 1973 and will consequently be the first member state to withdraw from it. A public vote, known as a referendum, was held back in June of 2016 to decide whether the UK should leave or stay. It was voted to leave by 52% to 48%, according to the BBC. That was three and a half years ago. Why is it just happening now? (if it even does!)

Originally, Brexit was supposed to happen in March of 2019, two years after then-Prime Minister Theresa May triggered Article 50, which is essentially the formal process to leave. This kickstarted negotiations. The deadline has since been delayed twice after MPs rejected May’s Brexit deal, pushing it to October of 2019.

After MPs rejected the deal for a third time, May resigned as Prime Minister, ushering in a new PM, Boris Johnson. Johnson -- despite negotiating a revised deal -- missed that deadline after MPs failed to pass it into law. The EU then set another extension to January 31, 2020.

On December 20, 2019, MPs voted in favor of the Withdrawal Agreement Bill, which now goes to Parliament for even more scrutiny. If given the green light, the UK will formally leave the EU on January 31.

Sounds like a done deal, right? Wrong. This only marks the next step in the Brexit process. The UK will enter a transition period until December 31, 2020, during which time, the UK’s trading relationship with the EU will stay the same while both sides negotiate a free trade deal. Other factors such as law enforcement, data sharing and security will also need to be agreed on.

If a trade deal is reached, the UK's new relationship with the EU will begin immediately after the transition. If things don’t work out as planned, the UK may have to trade with no agreement in place. There is no form of extension to the transition period. Indecision after indecision has triggered delay after delay in this instance.

But on top of the Brexit fiasco, more crises threaten the health of the UK, including impending recession, market and pension shocks, says Markets Insider.

What This Means for YOU

So how does all this Brexit turmoil relate to your business? More often than not, business owners face important decisions about their business every day, yet over-think and procrastinate when it comes to taking action. Whether it involves hiring that new assistant or settling on that payroll service or firing that bad client, delay and dithering is a cancer in your business that will fester and grow if left untreated.

No one’s saying you shouldn’t do your due diligence. Of course you have to research somewhat when faced with any major decision. So, do your homework, analyze your data and be wise in your decisions. But make them in a timely manner without dragging them out. And most importantly, don’t let second guessing hold you back from listening to your gut.

Ask for advice. Collaborate. It takes a team to make decisions, and your business is only as good as its weakest member. Creating a strong management group is paramount to your organization’s ability to make good decisions, which leads to the success of the business.

Learn from the recent mistakes of British government indecisiveness and move your business along with timely decision making. If you have trouble with that, then contact us and we can help you stay accountable, make firm decisions, back them up, and keep putting one foot in front of the other. This is the only way to achieve sustainable growth.

It all starts with a no-obligation, 30-minute consultation today. Make this your first firm decision of the new year!